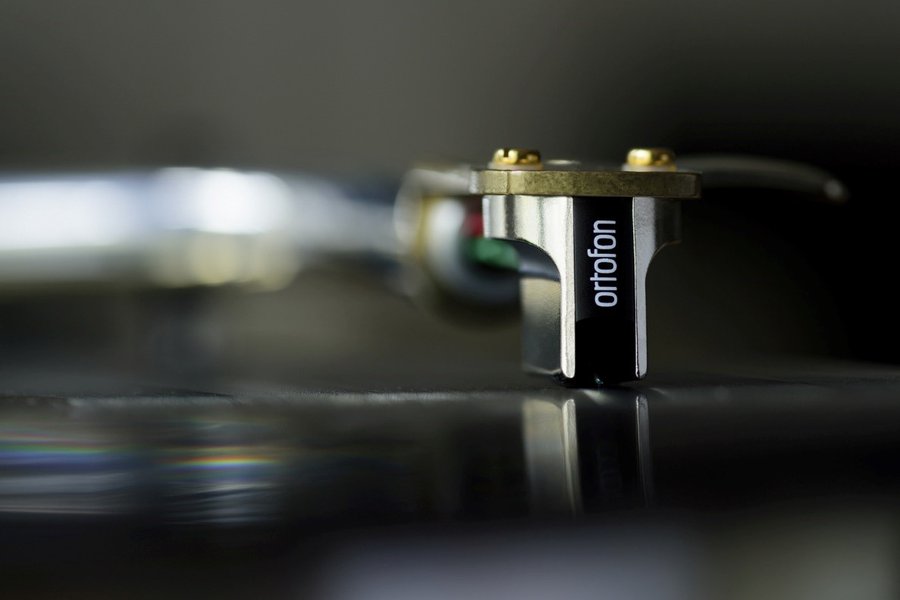 In the beginning was the sound track

On the 9th of October 1918, the two Danish engineers, Axel Petersen (1887-1971) and Arnold Poulsen (1889-1952) founded the Electrical Phono Film Company with a few capable and foresighted businessmen who would support the organization financially.

Their aim was to explore the possibility of high-class recording and developing one of the first synchronized sound film systems in the world. Under primitive conditions, the two Danish engineers and their small staff had to solve a number of what were considered insuperable problems.

Today Ortofon is a micro-mechanical powerhouse, which develops, manufactures and markets the world acclaimed Ortofon cartridges and components for the hearing aids industry.

We benefit from being established in Denmark, a country recognized for its strong tradition in acoustics and its wealth of other high-end manufacturers, who make hearing aids and acoustic measurement equipment, in addition to all aspects of high-end audio.

Ortofon is owned by Danish businessmen and employs a staff of 100 people. The Ortofon manufacturing unit in Nakskov in the south of Denmark has modern machinery combined with experienced operators, so human craftsmanship is delivered with uniform industrial quality.

Our company has always been working with sound reproduction. Founded in Copenhagen, it initially made soundtracks for movies. In 1948 Ortofon developed its first moving coil cartridge, since then more than 300 different cartridges have been developed and manufactured, with our latest being the MC Anna Diamond cartridge.

Acoustics, materials, technology and micro mechanics are key competences in Ortofon's technological prowess. Research and development is done with the company's own engineers supported by a strong network of acoustic know-how and industrial design in Denmark.

The products are sold worldwide through a network of more than 60 importers and Sales subsidiaries in the USA and in Japan.