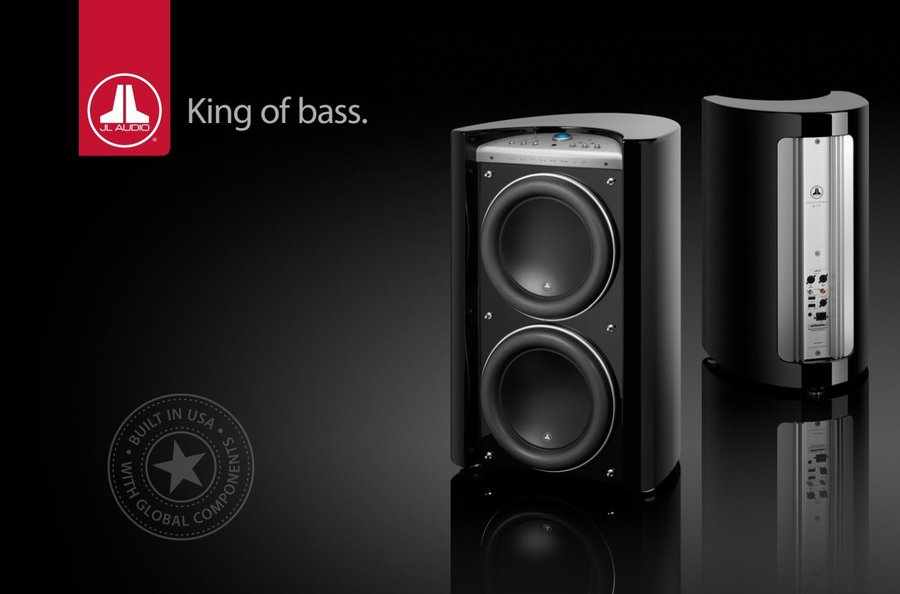 JL Audio was founded in 1975 by James Birch and Lucio Proni. They used the first letter of each of their names, to form a company name, hence "JL." Their first products were home speaker systems as well as home speaker "kits."

In 1977, when business did not turn out as well as expected, Stephen Seidl, Birch and Proni invested in a retail store in Hollywood, Florida, called Speaker Warehouse which focused mainly on speaker repair and the sale of speakers, individually or as whole speaker sets. The original company, JL Audio, was still in operation during this time. As the businesses grew, Speaker Warehouse essentially became a dealer of JL Audio products under the direction of Stephen Seidl.

In the late 1970s and early 1980s, as the car audio revolution was starting to take place, Speaker Warehouse was a big seller of the early pioneering car audio products. Stephen Seidl, Birch and Proni used their knowledge of speakers and audio to experiment with these systems, especially with component systems with subwoofers. By the early 1980s, Speaker Warehouse had become known as a place to go for high-end audio in South Florida.