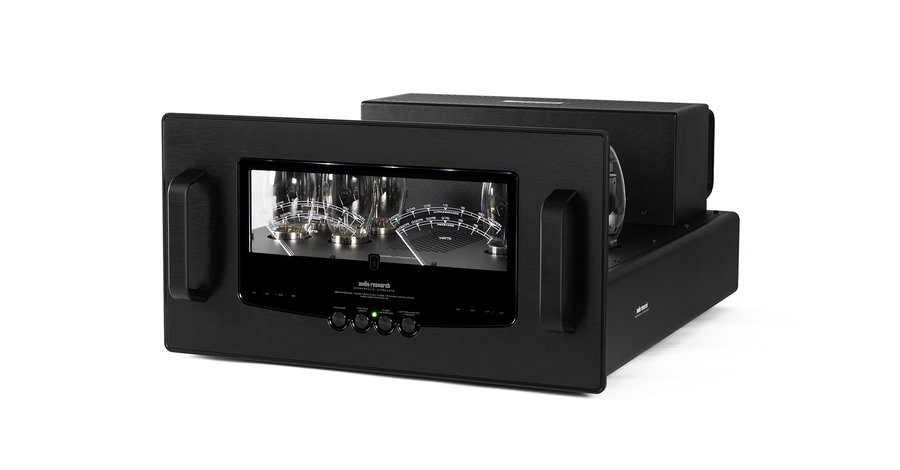 The state-of-the-Art in music reproduction

Audio Research is one of the oldest continually operating manufacturers in American audio. The company was founded in 1970 in Minneapolis with one goal in mind: to advance the state-of-the-art in music reproduction. Today, Audio Research remains a performance-oriented company by philosophy and design. New product introductions are driven only by genuine advances in technology and performance — the HIGH DEFINITION that is the hallmark of the company’s products. The company has grown steadily over the last 50 years, with a network of top audio specialist retailers across North America and distributors throughout Europe, Asia and South America. The company occupies a 48,000 square-foot, technically-advanced production plant and administrative headquarters in Maple Grove, Minnesota, where approximately 50 technical, assembly and support staff guide the product line from concept to finished goods.

Audio Research was instrumental in refocusing the audio industry on designing products for musical performance, and not merely for the sake of new technology or mass-market pricing. Audio Research was founded by William Z. Johnson, who began designing custom audio electronics in the early 1950’s and who also operated a specialty audio retail store until the mid-1960’s. Johnson’s efforts almost single-handedly revived vacuum-tube designs at a time when major industry manufacturers had abandoned this technology in favor of low-cost solid-state devices which were markedly inferior in terms of musical accuracy, a fact widely acknowledged today. Many industry observers consider Johnson one of the true originators of the entire concept of “high-end” audio as it exists today — an area of technological expertise in which American companies remain the clear innovators and leaders on a global scale.

Audio Research prides itself on manufacturing only those products which will provide genuine enjoyment for as long as the customer cares to own them. In company practice, this means that Audio Research technicians can still repair, refurbish and restore to original performance standards most products manufactured during the company’s 40-year history. Indeed, 40-year-old Audio Research designs continue to provide exceptional musical enjoyment daily in music systems around the world.

Audio Research products have demonstrated lasting residual value after purchase. More than a few models have acquired legendary “collector” status and continue to resell for as much or more than what they originally cost. The Audio Research customer does not have to fear instant, marked depreciation as is the case with most other audio components. Used Audio Research equipment is quickly absorbed on the open market because savvy enthusiasts know the company is interested in providing service and support for older models on an ongoing basis.

Much more than a mere carriage-trade brand name, the Audio Research marque has come to represent stellar performance and lasting value for music lovers and audio enthusiasts everywhere.